If ever there was a walk that showed the contrasts of the countryside around us surely it is this one.  Described on one website as “the land where time has stood still” the Barrowden viaduct (designed by William Henry Barlow) had work commenced in 1876. 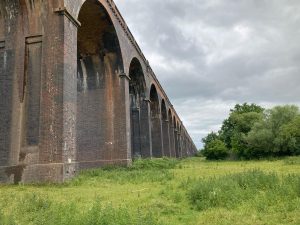 As such it is the longest masonry viaduct across a valley in the United Kingdom.

It was built by the contractor Lucas and Aird, a total of 30 million bricks were used in the viaduct’s construction.   It is now a grade II listed building. 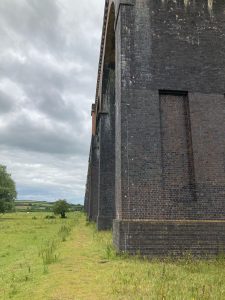 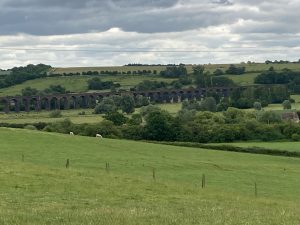 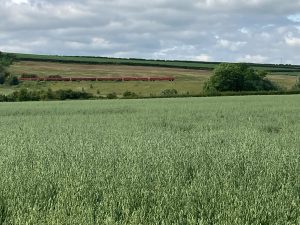 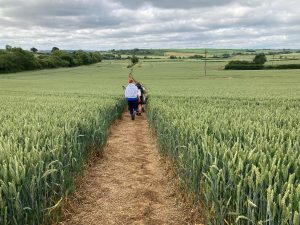 The Walk from Helpston: in pictures

Lounds – more pictures from the walk.