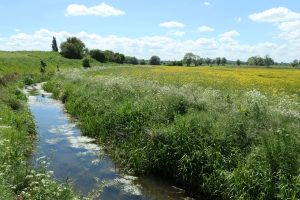 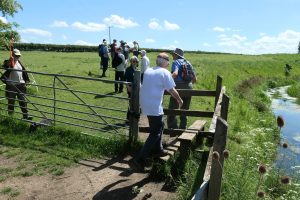 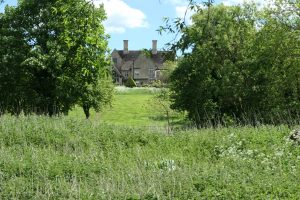 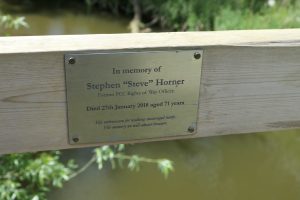 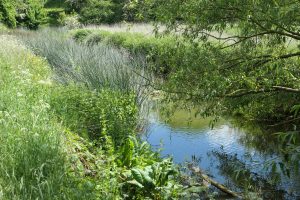 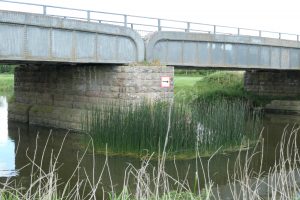 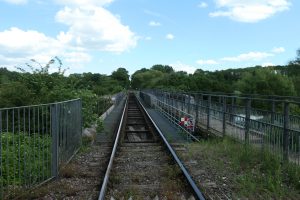 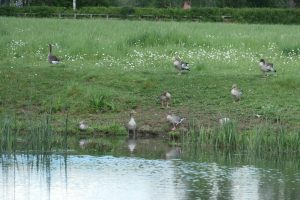 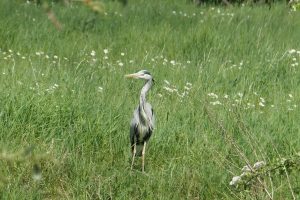 Pictures by Jonanthan Bridgland.  Commentary (if one can call it that) by Sir Hardly Anyone

I have to say that I do find these walks organised by my chums at Peterborough Ramblers somewhat stimulating and exciting, involving as they do the inevitable walking (as the name suggests) combined with a spot of stile negotiating..

For what one finds is that not only does everyone have their own approach to the stile but each is willing to allow the others to have their own method of clambering over said countryside engagements, as the picture of yours truly’s back shows rather well.

I rather prefer the left foot first approach while nonchalantly gripping part of the upper structure also with the left hand before performing a manoeuvre thereafter which is perhaps not for the fainthearted to observe.

We also get sightings of occasional housing. Quite who lives in these remote villages one can only guess for I have been told that in some such places it is not just a case of the broadband signal being slow, but that it is actually non-existent.

Water is of course a particular theme of many of our walks and quite rightly too, because there is quite a bit of it.   Now I know that some people believe that water is just water, but I can assure you that after my walking with Peterborough Ramblers I have observed that this is not so.

For a start there is muddy water, and non-muddy water.  And I am told there are other variants on this as well.

What is also interesting is the fact that across the millennia humankind has found it necessary to build structures across the water.  And I have it on good authority that these are places of much significance within the religions of Bronze Age humankind, being places where people would gather to traverse the water, in a symbolic representation of something which I have now forgotten.

These water crossings are often maintained in good order and many contain “rails” which also apparently have particular significance.

I did ask my chauffeur about them once and she did explain it all to me, but I think I must have drifted off partway through because I can’t quite recall the detail.  But they really are rather fine, and I am told, jolly good places (for reasons that seem, rather curious to me). .

However, the belief was that if one stood on one of the rails one would be magically transported to another place in another part of the kingdom.

Now of course today that seems to us utterly preposterous and no one would ever believe that “rails” could have any connection whatsoever with movement or getting anywhere, but these quaint old notions do remind us how things were in earlier days when humans were not quite as advanced as now.

Many of these people from the older days are of course still with us and it is in fulsome recognition of our heritage that we go out to “walk” (as us Ramblers like to call it) using two feet.

One of my fellow walkers told me that some of these creatures that we observed can also fly, but you’d have to get up very early to catch me out with a bit of nonsense like that, I can tell you.