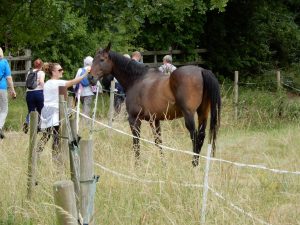 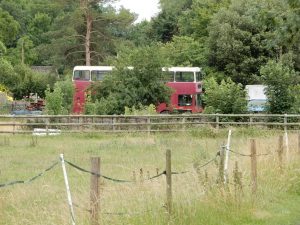 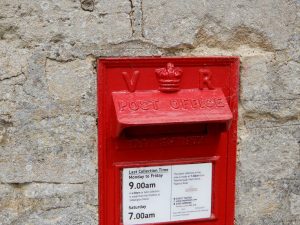 Pictures for this walk from Simon Bradford.

And it must be noted at once that this walk started with a very rare happening.   As the usual suspects gathered at the nominated starting point mobiles started to ring with reports of our companions stuck in a traffic problem on the A1.

Immediately, and if I might add, in my view, quite rightly (although of course I’m just the guy who does the website so I don’t have a say in the matter), the decision was taken to delay the walk for 15 minutes.

It was a fine day, we were all standing around chatting amiably, so no problem.  We normally do start dead on time, and I for one appreciate that as otherwise the time can slip annoyingly.  I can’t remember a single time in the past three years I’ve been with the group that we have delayed a start at all, so once in about 150 walks for a problem that was none of our making, is not bad.

And for an occasion such as this, a short delay enabled a number of our members the chance to be with us, rather than miss out just because we had set out a few minutes earlier.

There are some real oddities in the pictures this time, including the shell of a double-decker bus, and a post box bearing the lettering VR, presumably meaning Victoria Rex.

More pictures will follow anon, covering the second part of the walk.

But for now I leave you to marvel at the pictures below of the aforementioned artefacts and at the end one taken looking down upon some of the group.

This was shot as we took our half-way breather which generally lasts about 10 minutes and allows a pause for a bite to eat or the sip of a drink, or indeed a visitation to specific facilities which it would be extremely indelicate to mention.

As for the letter box this does appear to be still in use, as in olden days it would have had multiple collections each day, with the postal delivery man emptying the box at the end of his round, delivering to the houses in the village.

I am assured that no safety regulations were broken in the taking of this final photograph, and if they were it certainly wasn’t my fault. 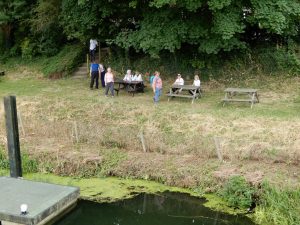 The Woolsthorpe/Denton walk in pictures (with update 1 Nov)

The Wadenhoe Walk in words and pictures

The Ryhall walk in pictures part 1